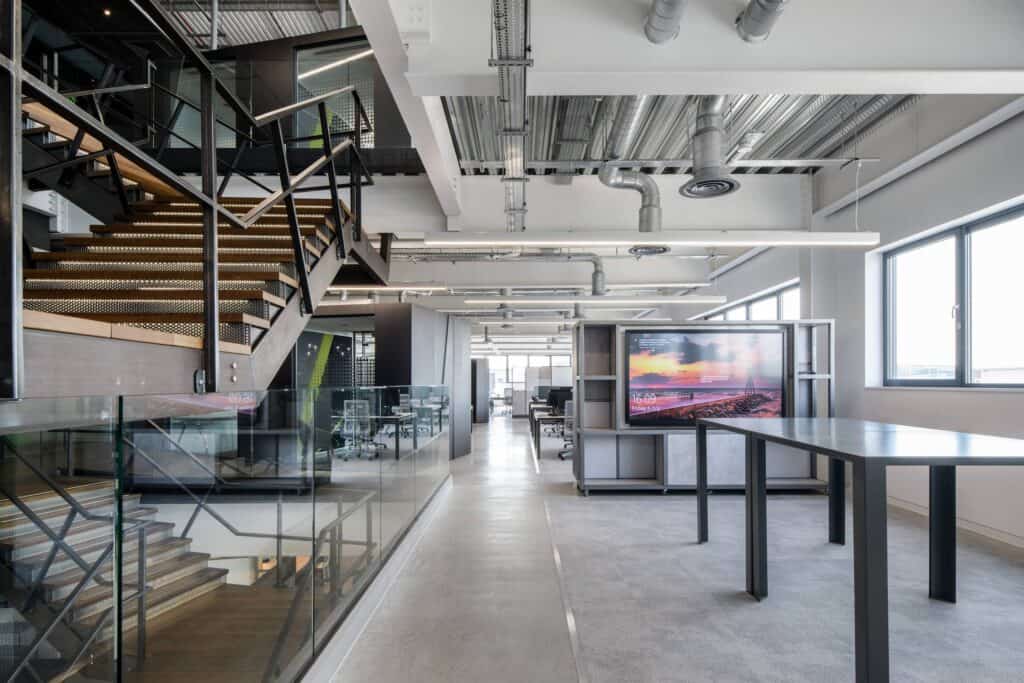 RIDI in the UK

Established in Germany in 1952 and then established in the UK in 1993, RIDI Lighting is one of the major brands in European lighting. It has always had the reputation as a family-oriented company with a personal touch – and a value on personal service. This has particularly helped with our ongoing work with repeat end user customers. Engineering values have always been an important aspect too and RIDI pride themselves with over 90% of their items being manufactured in Germany at one of their three major plants.

In 2017 RIDI Group was formed to bring together it’s three core brands together in one place. Having purchased Spectral Lighting in 2010 and rebranded Li:fy in 2016, the formation of the Group was implemented as the central hub for LED development and shared components. Like motor manufacturers who use shared platforms, we are able to do this across our three brands.

In 2019 RIDI Group purchased Selux Interior lighting division from the Selux Group. These products have now been incorporated mainly into the Spectral Program with industrial and rail products going into the RIDI Lighting range. All products have kept their original range names and have the added benefits of being re-engineered to produce over 30% greater efficiency using RIDI Group LED boards.